Ca’ del Colle is located in a natural amphitheater southwest of the Euganean Hills precisely in Vo’ (Padua), in a territory of great viticulture. The winery was established as a natural continuation and expansion of Facchin winery. The reason for this investment was the desire to give a new and younger edge to the original brand. With the installation of bottling and labeling plants we were able to gain a total control of the production wine chain; So as to aim for a greater dynamism, speeding up the entire process and improving more and more the quality of the product offered to the consumer.

In the history of the family Facchin, wines and vineyards have always been the cornerstones of the life of its components. In the sixties, the founder Armido Facchin decided to entrust the management of the company to his sons Enrico and Renato who have managed to combine the old work of the land and the cultivation of the vine with different and new processing techniques of vinification of the precious nectar of the Hills, the grape. Such precious product, in addition to being sold in the area of Veneto and in many other regions of Italy, it is also exported abroad, especially in the United States and Norway. There are numerous prizes won by the wines of the company, one of the most prestigious is Oscar d’Or wine competition Douja of Asti ,obtained from Cabernet Reserve 1999.

The company is now run by Renato Facchin while the new wine has been thought and consequently created and led by his sons Mauro and Alessandro. 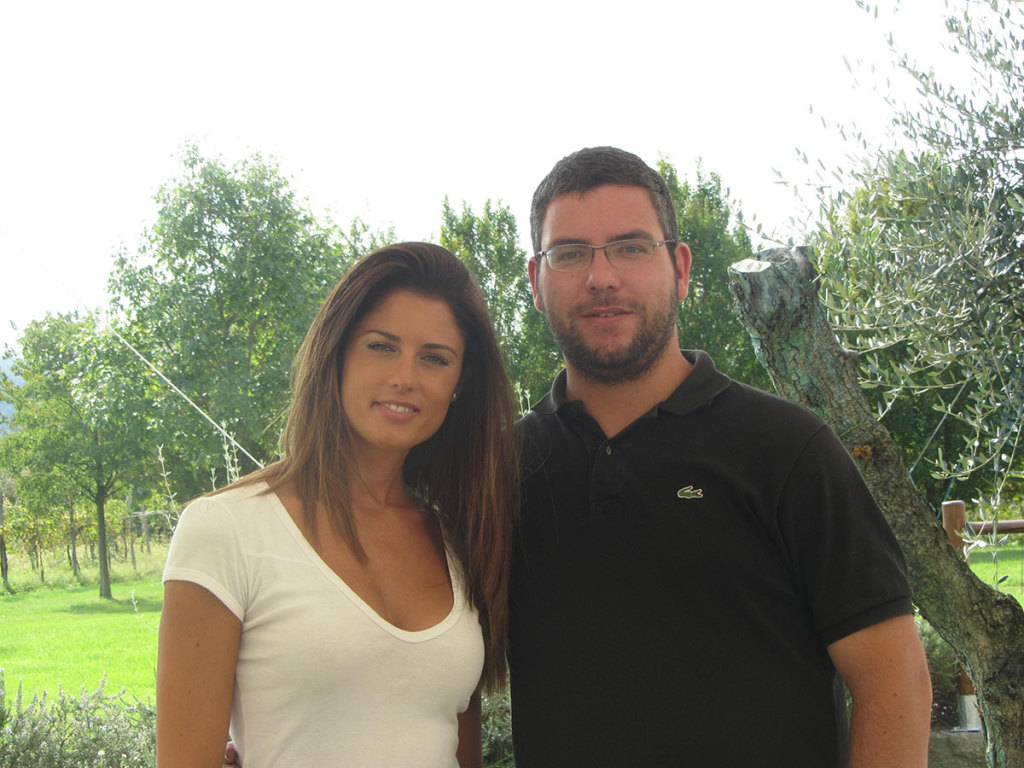 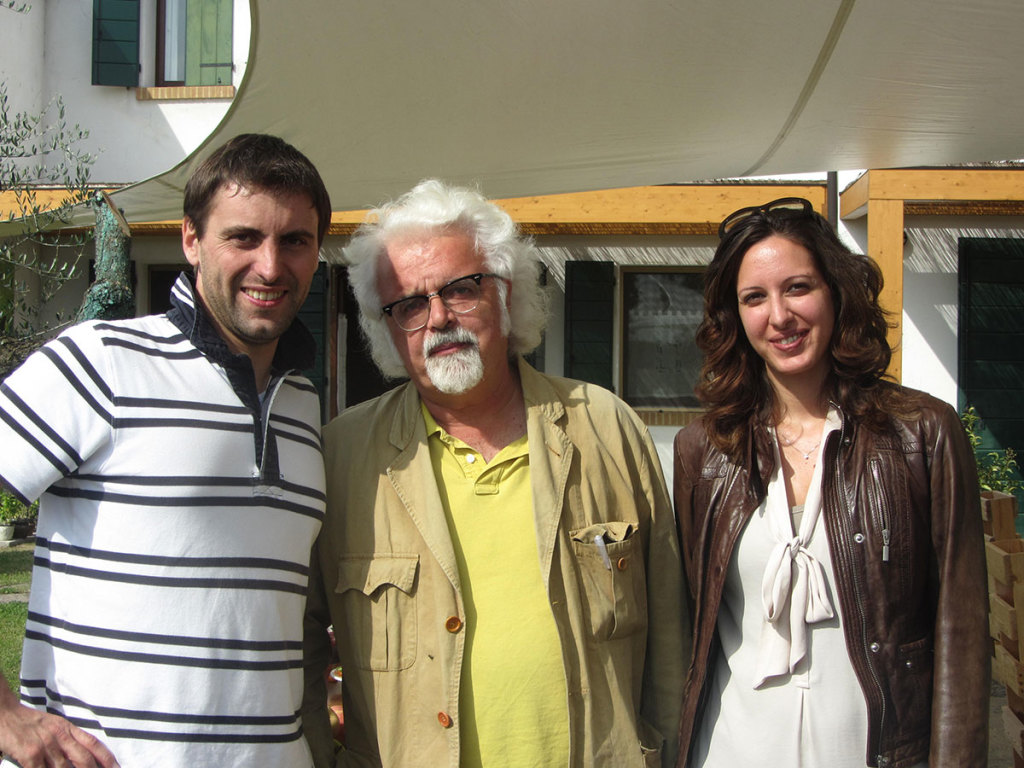 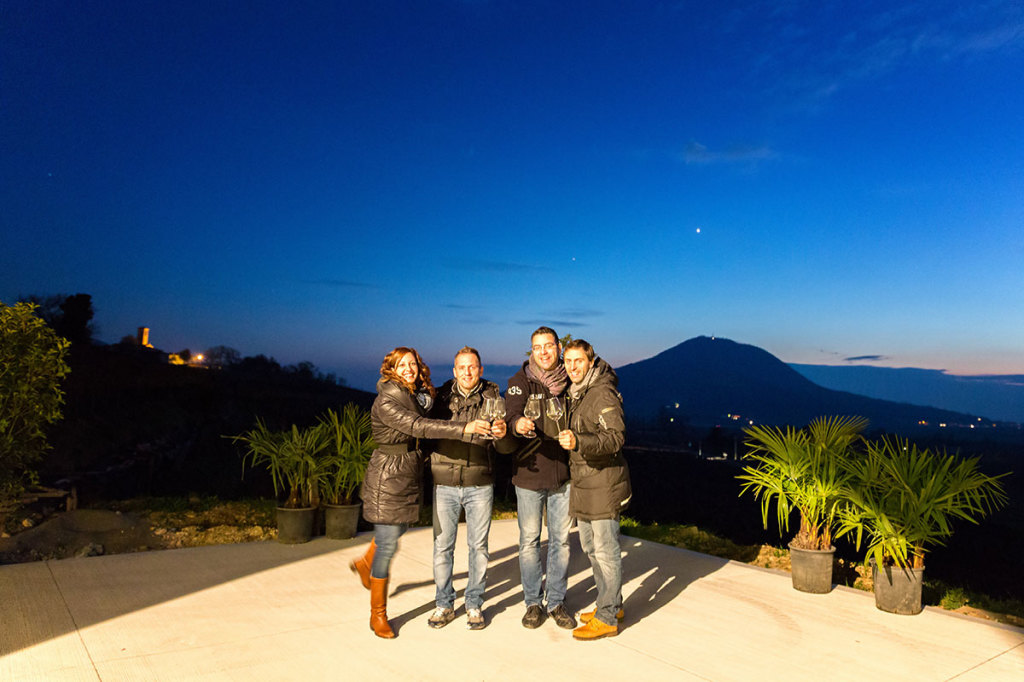 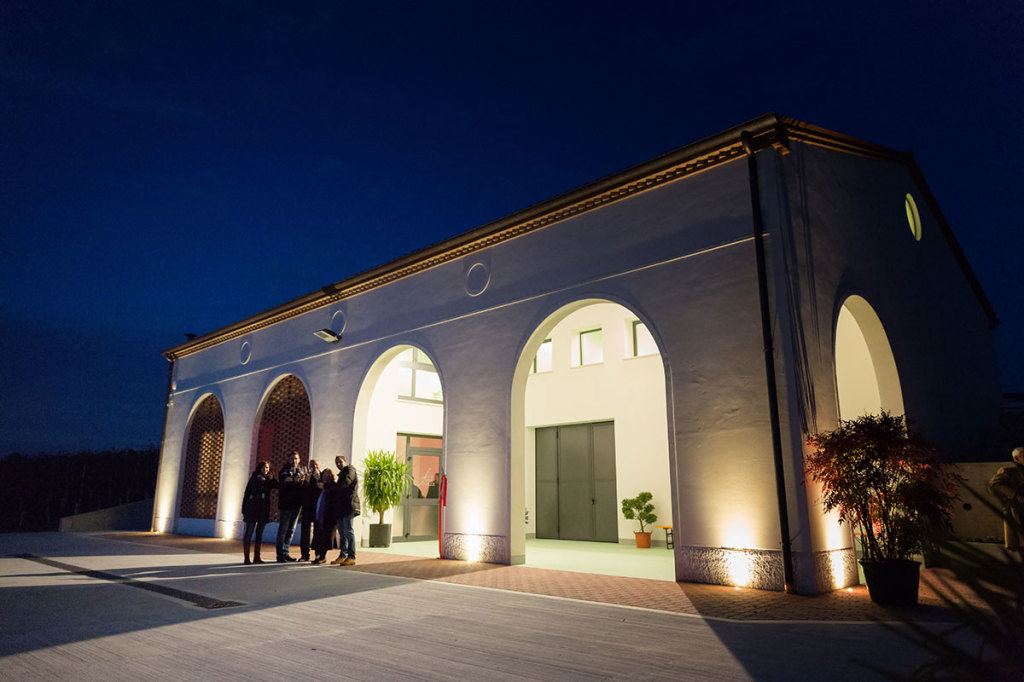 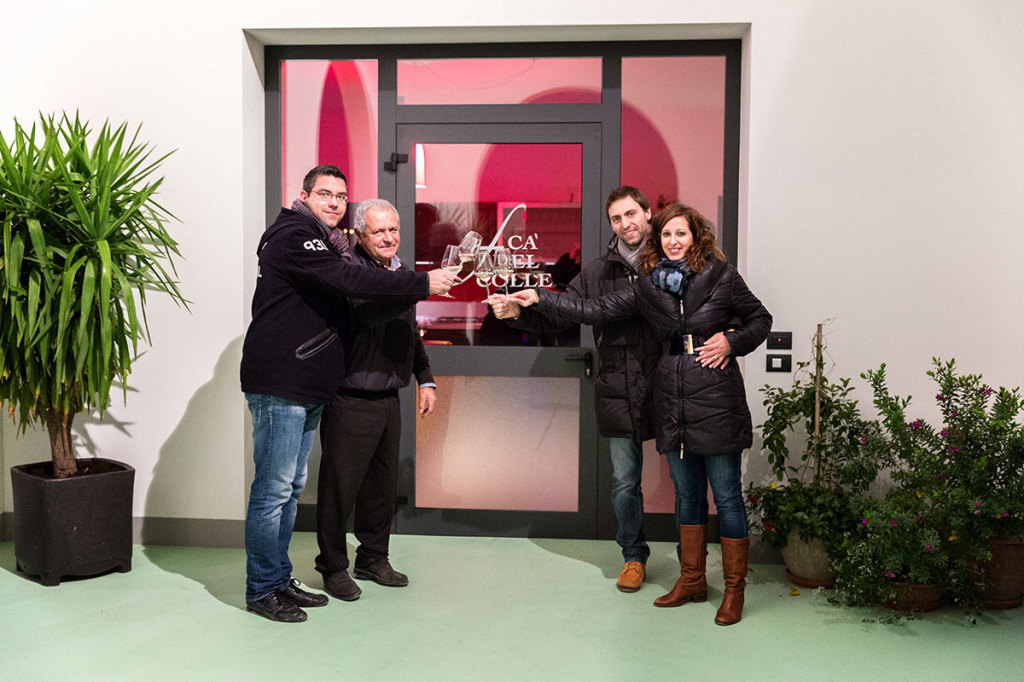